I’ll explain a summary about the name of shubisha.
Zero, all ones, for, the relation by which the base and beauty⇔ of the philosophical principle which is constituted of an element which disagrees are shuu.
The fact that the kind and the stage are in zero beauty. Or
● The‟ affirmative beauty which approves many people and understands”
● Person’s certain approval and the‟ denial beauty for which I have an eye”
But this denial can be nothing. So the base of the philosophical principle In‟ denial” ‟ shu”.
Or‟ with shubi”.
As ki shou ten and the equation of ketsu” are well-known in zero things of thought‟.
Further, that BA where the idea of ten that I’m bold cries with physicist’s word doesn’t exist in new constitution”.
So this meeting utilizes this physicist’s consideration to the full and converts‟ into intention as shu” ‟ Mind”.
Or‟ it’s interpreted in intention of shubi” Felt one is shown to‟ mind as beauty.”
When it’s compared exaggeratedly, it’s Picasso’s expression and is in a thing such as Hiroshige’s expression in Mt. Fuji.
Shall we be? (This thing relates to a habit to a problem of the individuality.).
Each flight from the inn‟ combines intention of sha” ‟ Temporary inn” variously, and these are made “shubisha”, and where it’s temporary
It was wished.
Though problem etc. of the inevitability of the● classical learning, a● habit, consideration of the individuality and the “dignity” of the● work also appears and disappears for this meeting.
It’s raised as a pillar. 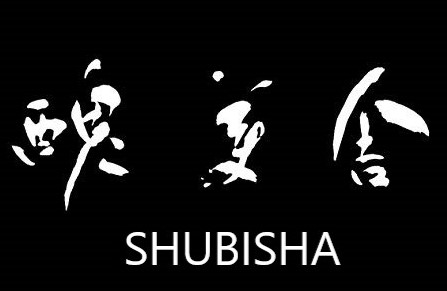